Menu
Home > Our Impact > Our Bodies, Our Blog > “The Biggest Loser” Study and the Failure of Dieting

“The Biggest Loser” Study and the Failure of Dieting 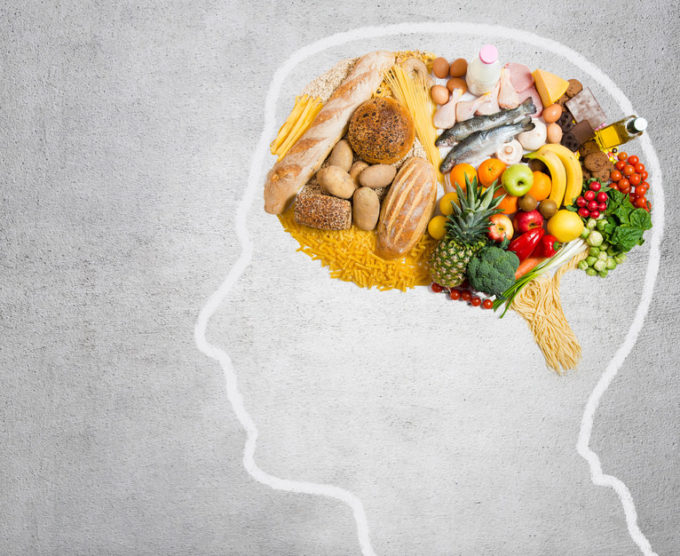 I admit it. I’ve watched “The Biggest Loser” on TV. I’ve felt particularly drawn to the women on the show. Women whose bodies are larger than society tells them they have a right to be. Women who have grown up in a culture that tells them their worth is dependent upon the numbers that show up on the scale beneath their feet.

The weekly reality show follows a handful of obese women and men through what looks to be a life-changing weight-loss journey. I’ve cheered contestants as they drag themselves, sweaty and gasping for air, through yet another especially long workout. I’ve cried with them when they cry over all they’ve lost or fear losing because of their weight, railed with them when they express anger at their own bodies, and shrieked with happiness when they pop through paper slim and smiling, on the final show of the season. They look healthy and ecstatic. Then the credits roll and the story is over. A fairy tale ending to the season.

Except, as the results of a first-of-its-kind six-year study of 14 “Biggest Loser” contestants reveal, the fairy tale ending didn’t last very long.

The Atlantic calls the results of the research recently published in the journal Obesity “devastating.” Six years after participating in the “Biggest Loser” competition, only one of the 14 contestants studied currently weighs less than when the competition completed. The rest either weigh what they did when they became a contestant or, in four cases, actually weigh more.

The devastating part, though, is what happened to their bodies as a result of their intense weight loss and exercise regime. The study found that contestants experienced a physiological reaction to the weight loss that altered their metabolism dramatically.  As the New York Times explains,

It has to do with resting metabolism, which determines how many calories a person burns when at rest. When the show began, the contestants, though hugely overweight, had normal metabolisms for their size, meaning they were burning a normal number of calories for people of their weight. When it ended, their metabolisms had slowed radically and their bodies were not burning enough calories to maintain their thinner sizes.

As the years went by and the numbers on the scale climbed, the contestants’ metabolisms did not recover. They became even slower, and the pounds kept piling on.

For those of us who have dieted off and on through the years, it may not be a surprise to hear that their metabolism slowed post-weight loss. It is a surprise, however, that their metabolism not only didn’t bounce back, but continued to slow. Years later, nearly all of the contestants must eat significantly less to maintain their weight (some up to 800 calories fewer each day) than a person of similar size who has never dieted.

Find tips for embracing your body as it is –>
The incessant focus on dieting on the show and in our culture is fueled by the unquestioned assumption that being fat equals being unhealthy.  Yet there’s evidence to suggest that this isn’t always true, and that people’s level of fitness is more important than their weight.  A 2012 study found that obese people who undertake healthy habits (no smoking, eating vegetables, and exercising) are no more likely to die young than normal weight people with the same habits. There is also surprisingly little evidence that people who do manage to lose weight experience health benefits. In fact, an extreme focus on weight can contribute to negative consequences including a preoccupation with food and body, eating disorders, and a distraction from other personal health goals.

Regardless of the health risks people who are fat may face, the “Biggest Losers” study affirms what weight researchers have known for a long time: for most people, dieting — no matter what kind, and whether it’s done in combination with exercise — doesn’t lead to sustained, long-term weight loss. The vast majority of people who lose weight regain the pounds they lost — and often additional pounds — within 5 years. Yet despite its lack of success and potential harms, dieting is routinely recommended by health care providers (and just about everyone else). It’s hard to think of any other medical treatment with as dismal a success rate as dieting that is so routinely and blithely recommended.

Yet there is another way to think of weight and health. The size acceptance movement has fought for years to promote a vision of “health at every size” (HAES). The goal of HAES is to shift the focus away from weight loss and toward adopting healthy behaviors, such as eating nutritious foods, exercising, and accepting and embracing your body. HAES encourages people to practice intuitive eating, which relies on eating according to internal cues of hunger and fullness. Research indicates that the HAES approach, while not associated with weight loss, is associated with health benefits as well as improvements in emotional well-being.

The Biggest Loser study highlights how our obsessive societal focus on weight loss is making our health worse. A combination of biological and socioeconomic factors may be just as, if not more, important in understanding a person’s propensity to be heavier or thinner. In that case, it’s certainly more helpful to encourage and support people in taking care of their whole selves: not just by eating healthier foods and engaging in more physical activity, but also by addressing ways to reduce stress and increase self-esteem, and through a societal effort to improve access to healthier foods in lower-income communities. We do know that everyone, regardless of how much one weighs, benefits from an overall healthier lifestyle, even if a reality show based on that may not seem as exciting.

The fabulous “Food for Thought” pyramid, created by Laura McKibbin, a social worker who specializes in the treatment and prevention of eating disorders, offers a saner and more realistic understanding of the factors that affect our health and well-being. For more info: www.food-for-thought-pyramid.com