Menu
Home > Our Impact > Our Bodies, Our Blog > Bringing Pelvic Organ Prolapse Out of the Shadows

Bringing Pelvic Organ Prolapse Out of the Shadows 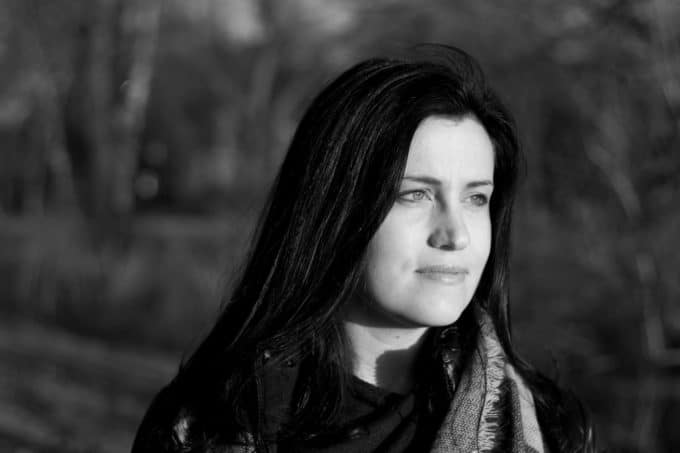 Recently, I was at a baby shower. I overheard a mother of two teenagers relay the story of her many postpartum surprises to a young woman with no children who wondered out loud what kinds of changes happen to a woman’s body after giving birth. One of the shocks the older mother shared included problems with urinary incontinence that followed her pregnancies and never entirely went away.

It may not have been typical party conversation, but as more women dig past their embarrassment to share their experiences with urinary incontinence and other pelvic floor disorders, we chip away at the stigma that prevents women of all ages from seeking help.

One pelvic organ disorder common in women — particularly in women who have given birth — is pelvic organ prolapse. We recently published a new health article on the topic.

Pelvic organ prolapse — sometimes called genital prolapse — is rarely discussed, yet millions of women in the United States suffer from what the Washington Post has called a hidden medical epidemic. The condition occurs when one or more of the pelvic organs — the uterus, bladder, or rectum — slip down from their normal position and either press against the wall of the vagina or protrude into the vagina. An organ can bulge out the vaginal opening as well.

Carmel Price, a sociology professor, told the Washington Post that after she had two children,

My bladder was bulging outside of my body, and if I was on my feet for any significant length of time, like if I was giving a three-hour lecture, or running or jumping, it would fall out even further.

There are levels of prolapse severity: first, second, third, and fourth degree prolapse. There are also different types of prolapse. Symptoms of prolapse differ according to the organs involved and the severity of the prolapse. Many women with minor prolapses, for example, have no or only minor symptoms.  Women who aren’t experiencing any problems from the prolapse do not need treatment.

One common type of prolapse is a prolapse of the bladder, called a cystocele. A cystocele occurs when the tissues supporting the wall between the bladder and vagina weaken and a portion of the bladder pushes into the vaginal walls, which then bulge into the vagina. Some women with this type may experience urinary problems including involuntary leaking of urine and urinary infections.

Women who suffer from a uterine prolapse, when the uterus and cervix descend down into the vagina due to weak or damaged pelvic support structures, might feel a dragging sensation or that something is falling down.

Many women live with symptoms from a prolapse for years and don’t know that something can be done. They may experience decreased sensation during sex or fecal incontinence and still, whether because they believe they are the only one or fear the stigma, they don’t seek help. That can cause further problems, according to the Washington Post:

It’s important for women to know there are treatments available. Some treatments, like lifestyle changes and physical therapy, are considered more conservative in approach and so are generally tried first. Pessaries, a device inserted into the vagina to provide support to the pelvic floor, offer a temporary solution to pregnant women or, in some cases, a permanent solution to women who are not good candidates for surgery.

Surgery carries more risk than less invasive procedures but is often the best treatment for women with more severe prolapses. Surgery is done to repair and reconstruct the pelvic support structures so that the pelvic organs are restored to their normal positions. There are a number of different surgical options and choosing one depends upon which organ(s) have descended, a woman’s age, history of previous pelvic surgery, and whether she wishes to retain her uterus.

While only 10-20 percent of women who have a prolapse actually experience symptoms or discomfort, it’s important to name this “hidden” condition, to bring it out of the shadows, and to let women of all ages know they are not alone. Pelvic organ prolapse is not something a woman just needs to live with. There are millions who have suffered with this condition but who have found the treatment that’s right for them. For more detailed information, please read our article, Pelvic Organ Prolapse .

We are immensely grateful for the expertise of the OBOS contributors who worked on the pelvic organ prolapse article: MJ Strauhal, a physical therapist who specializes in pelvic floor dysfunction, and doctors Carolyn Swenson, a specialist in female pelvic medicine and reconstructive surgery, and Amy Rosenman, recent president of the American Urogynecolgic Society.