Menu
Home > Our Impact > Our Bodies, Our Blog > Teen Pregnancy Rates Decrease Because of More Contraception (Not Less Sex) 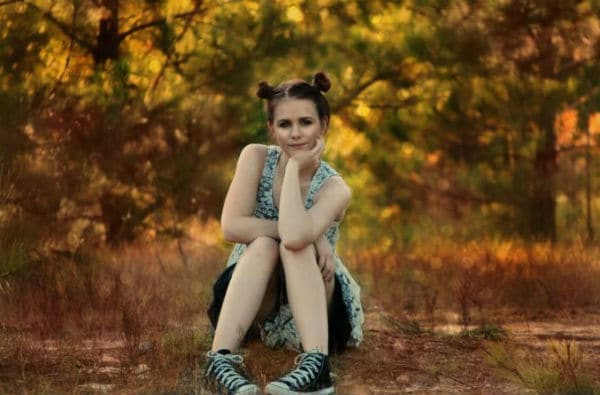 The teen pregnancy rate in the United States declined 25 percent from 2007 to 2011.  The decline can be seen in all states and among all racial and ethnic groups, although some groups experienced greater declines than others.

According to a new study, “Understanding the Decline in Adolescent Fertility in the United States, 2007–2012”, adolescent pregnancy rates declined even as sexual activity by adolescents (ages 15-19) remained steady:

“There was no significant change in adolescent sexual activity during this time period,” says lead author Dr. Lindberg. “Rather, our new data suggest that recent declines in teens’ risk of pregnancy — and in their pregnancy rates — are driven by increased contraceptive use.”

The report is quick to note, however, that although these declines are substantial, the United States continues to have higher adolescent birth and pregnancy rates than other developed countries. The adolescent pregnancy rate in the U.S. is 52 per 1000 females. This is more than six times as high as Switzerland (8 per 1,000) and more than twice as high as France (25 per 1,000). In these and other European countries, there is a comfort, openness, and willingness to discuss sexual activity and governmental support for pragmatic policies that ensure comprehensive sexuality education.

The majority of teen pregnancies are unintended. In other words, teens have sex and they want to be able to protect themselves from pregnancy, so we need to make sure they’re given the information and access to tools to make the best decisions for their bodies and lives.

Far too much of sex education in the United States is of the “just say no” variety. We know that preaching abstinence doesn’t keep young people from having sex — and it definitely doesn’t keep young women from getting pregnant. In fact, it’s just the opposite. States with abstinence-only education have the highest teen pregnancy rates in the country.

Progressive social policies including greater access to educational opportunities for young women and the legalization of abortion contributed to declining adolescent pregnancy and birth rates in the the United States and Western Europe throughout the second half of the 20th century.

So if we want to continue to drive U.S. teen pregnancy rates and risk down, we need to keep up the pressure and push for evidence-based policies that actually help young people, as Heather Boonstra, Guttmacher’s Director of Public Policy says: