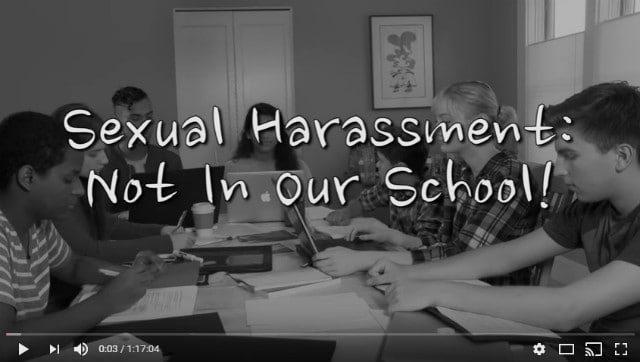 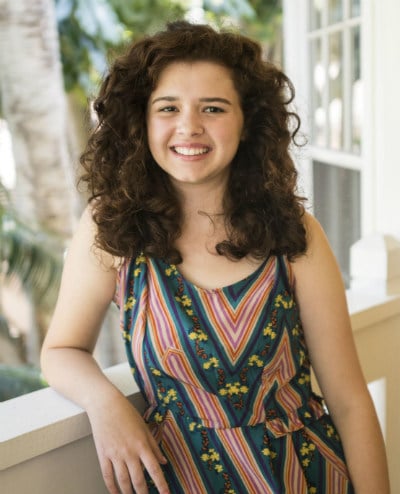 For generations, Our Bodies Ourselves has empowered women to understand and embrace their bodies and the health issues they face. This work has helped unite women, but it hasn’t been an easy task. Taking on deeply ingrained norms or establishments resistant to change is never easy.

As a teen activist, I’m taking on sexual assault because I believe it’s the most pressing civil rights issue my generation faces. In 2013, at the age of 13, I learned that 1 in 5 girls and 1 in 16 boys are sexually assaulted at college, but roughly 80 percent don’t report the assault. These numbers shocked me. Even more disturbing though is the fact this problem doesn’t begin in college. It begins in elementary, middle, and high school.

Because sexual violence is such a widespread problem, you’d think our educational institutions would diligently teach students about it. They don’t.  Age-appropriate sexual assault education is so important because sexual harassment and assault devastate K-12 students’ lives.  And because K-12 schools serve as the breeding ground for college sexual assault, we must take on the problem where it starts if we’re to reduce the number of sexual assaults in college.

Once I learned the facts about sexual assault in our educational institutions, I couldn’t get the numbers out of my head. They represented kids just like me and my friends. I felt compelled to do something about this problem locally and nationally.

I started my own community action program called EMPOWERU. I began my outreach locally with sexual assault prevention and education programs throughout my county high schools. This work eventually led me to Stop Sexual Assault In Schools (SSAIS.org), a nonprofit spearheading the movement to end sex discrimination in K-12 schools.  As a volunteer and advisory board member of SSAIS, I am able to do work on a national level. I create PSAs, interview advocates like Emily Linden of The UnSlut Project, and write for online publications.

Over the years since forming EMPOWERU and working with SSAIS, I’ve talked to lots of high school students. I know there is more work to be done. Students are unaware of the facts about sexual assault and that they are at risk. They also don’t realize that boys are assaulted too. Most have never heard about Title IX, a federal law that protects students from any form of sex discrimination. They also seem fuzzy when it comes to exactly what constitutes consent. And, a few educators have told me they don’t feel prepared to address this issue with their students.

This is why I am so excited about the new SSAIS video Sexual Harassment, Not in Our School!  Streaming on YouTube, it’s an empowering video that anyone can share using the simple presentation guide. The video shows high school students planning for their new gender equity club and interviewing national experts to learn about their civil rights — and much more.  I think the scene where a victim calls a crisis center and learns how to take charge of her health and what she needs to do to get back into school is especially powerful and will help many students.  This video connects all the different components of this issue into a comprehensive sexual assault education program.

I am now using my EMPOWERU network to bring Sexual Harassment: Not In Our School! to as many students, schools, parents, and organizations as I can– in my county, state, and nationwide. I hope others will join me and do the same.

To live up to the ideals that Our Bodies Ourselves first articulated decades ago, we must break the silence and educate students about sexual assault. I hope this will empower students to take a stand against all forms of sex discrimination.