Menu
Home > Our Impact > Our Bodies, Our Blog > Is Surrogacy Always a “Win-Win” situation?

Is Surrogacy Always a “Win-Win” situation? 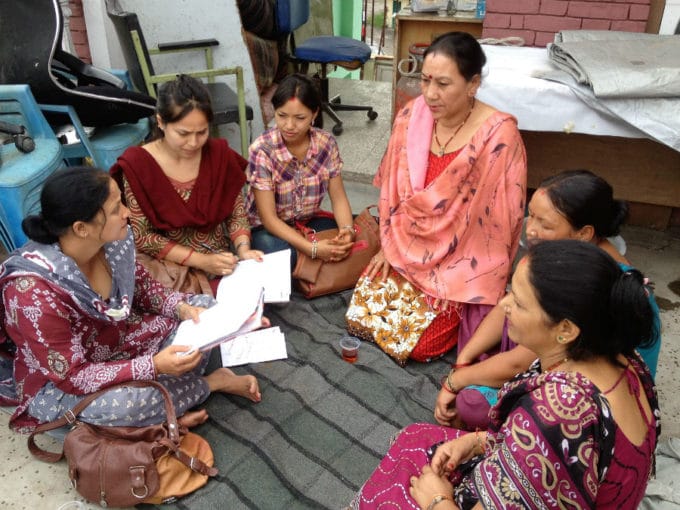 Surrogacy is an arrangement between a gestational mother and a person or couple (the intended parents) for whom she carries and births a child. It can be an appealing option for people dealing with infertility or other health issues, as well as for those who face legal barriers to parenting due to discriminatory laws based on their sexual orientation or marital status. Yet many people know very little about how surrogacy is practiced and the impact it has on all those involved.

International commercial surrogacy is an arrangement between a gestational mother and intended parents that live in different countries. It tends to attract attention when something “sensational” makes its way into news headlines. In 2007, for example, when Oprah Winfrey trotted out a gestational mother from India, viewers vigorously nodded at her “win-win” description of the practice. Then came Gammy, a less palatable tale of a baby birthed by a Thai gestational mother for Australian intended parents, who earned universal outrage when they rejected him because of a diagnosis of Down syndrome. The Nepal earthquake followed, leaving people conflicted by troubling footage of Israeli intended parents and their surrogacy-delivered babies airlifted to safety by the Israeli government, while the gestational mothers were left behind.

These incidents exposed, briefly, the complicated nature of surrogacy and the benefits and harm to those involved – intended parents, gestational mothers, and the children. Coverage and conversation eventually faded, despite the efforts of activists and researchers who document the risks and advocate for changes in how surrogacy agreements are designed.

This is poised to change with a new anthology, “Babies for Sale? Transnational Surrogacy, Human Rights and the Politics of Reproduction,” published by the U.K. publisher Zed Books in March 2017.

The willingness of Zed, a platform for marginalized voices across the globe, to take on international commercial surrogacy promises to bring the issue squarely back in the public’s eye. “Babies for Sale?,” edited by Miranda Davies, features more than 30 activists and scholars from around the world, and offers the first genuinely international study of the impact of commercial surrogacy.

The book has received much advance praise. Katrina Trimmings of the University of Aberdeen believes it “adds an entirely new dimension to the debate on the ethics of cross-border commercial surrogacy.” Donna Dickenson of the University of London (Emeritus) applauds it for “transcending the usual rhetoric of reproductive choice and free markets” and challenging the notion that international commercial surrogacy is a “win-win” for everyone. Marcy Darnovsky at the Center for Genetics and Society adds that “Babies for Sale?” will challenge us to ask the hard question, the “elephant in the room,” on whether international commercial surrogacy will ever be ethical.

Sally Whelan, my colleague at Our Bodies Ourselves, and I are contributors to the anthology. In a chapter titled “Frequently Unasked Questions: Understanding and Responding to Gaps in Public Knowledge of International Surrogacy Practices Worldwide,” we evaluate the quality of the information available to people considering international surrogacy arrangements, most of which is developed by entities that facilitate and benefit from the practice. We also introduce the book’s readers to Surrogacy360, OBOS’s new online clearinghouse on international commercial surrogacy.

Launched in December 2016, Surrogacy360 provides factual, transparent, and peer reviewed information on the practice. Gina Maranto, co-director of the Ecosystem Science and Policy program at University of Miami, author of “Quest for Perfection: The Drive to Breed Better Human Beings,” and adviser to Surrogacy360, calls the website “a vital and welcome contribution” that allows people to obtain “clear, balanced, and medically accurate information to help in making decisions about surrogacy.”

As focus on the unregulated practice of international commercial surrogacy waxes and wanes, contributions such as “Babies for Sale?” and Surrogacy360 will help keep attention on less sensational and more grounded information, information driven by academic and field-based research and not profit. We hope these resources will educate both people considering international commercial surrogacy and the wider public about the inherent risks to all participants in surrogacy arrangements, and encourage them to join a global call to action for improved practices. Only then will surrogacy have the potential to truly be a “win-win” for everyone.