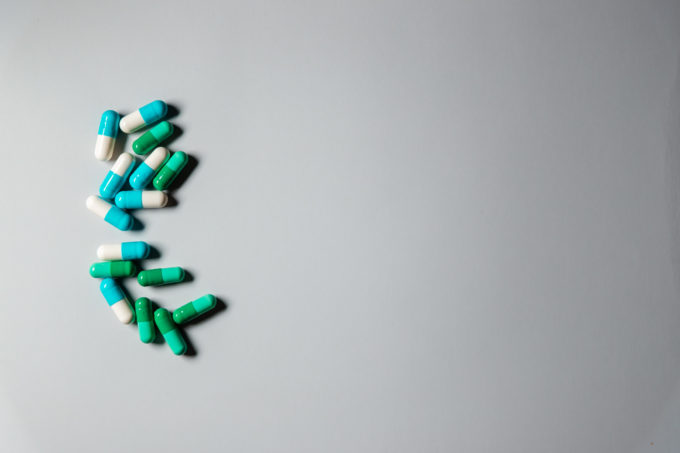 My clitoris is now no more than an inert and sensation-less nub of flesh. I am unable to feel attraction, arousal or orgasm.… The effects of losing my sexuality have been absolutely devastating to my relationships and mental health. I have been robbed of an essential aspect of my humanity.” – Emily, age 24, PSSD 2 years

Sexuality is an integral part of our lives, central to our identity, our quality of life, and the ways we connect with other human beings. So what happens to those of us whose sexuality is removed or severely diminished by a medication? What about when that eliminated or compromised sexuality does not recover, even after the medication is stopped? For people with long-term Post-SSRI/SNRI Sexual Dysfunction (PSSD), the impacts to our lives can be substantial.

SSRIs (selective serotonin reuptake inhibitors) and SNRIs (serotonin-norepinephrine reuptake inhibitors) are classes of psychoactive pharmaceuticals used to treat depression and other mental health conditions. They come under many names and are known for causing reduced libido during treatment for many people. SSRIs are better known for this side effect than SNRIs, but both can have an impact on sexual functioning. For many users of antidepressants, the sexual side-effects are the reason they eventually discontinue the drug, with or without medical supervision.

When we patients bring our concerns about sexual functioning while on antidepressants to our health care providers, we are almost universally told that our sexuality will return to normal after tapering off the drug. Unfortunately, recent data has emerged showing that this is not always true. Some people continue to experience sexual dysfunction for weeks, months, or years after stopping the medication. Sometimes, these symptoms emerge only after tapering off the medication.

In addition to the loss of libido and sexual sensation (numbness of genitalia and other erogenous zones), my general sensitivity to the pleasure of touch has declined. A caress on bare skin registers as little more than pressure…. There is a feeling of numbness, as if there is some kind of barrier between my skin and the source of contact. — Ellen, age 48, PSSD for 14 years

Finally, some of us find our reduced sexual functioning is accompanied by emotional and cognitive symptoms such as “brain fog” or reduced emotional range, commonly referred to as “emotional blunting.” A common variant of this is the reduced or removed ability to experience emotions of romantic attachment.

The accompanying emotional blunting … has eliminated all romantic feeling from my heart and mind…. – Emily, age 24, PSSD 2 years

The prevalence of these symptoms among patients treated with SSRIs and SNRIs is unknown, as are the underlying causes, risk factors, and recovery rates. There is currently no known effective treatment.

For many years, the medical community was skeptical of the existence of PSSD. Patients were frequently told that our symptoms were a result of a mental health condition, despite the fact that we had never experienced such symptoms prior to antidepressant treatment.

When I brought some literature on PSSD to my former psychiatrist, she refused to even look at it, dismissing it—and my concerns—as “ridiculous.” I have also raised it with my current GP, but he’s not interested in hearing about it. – Ellen, age 48, PSSD for 14 years

That view is now shifting due to the dedicated work of researchers, whose documentation of PSSD cases led to the recognition of PSSD as an iatrogenic (meaning caused by medical treatment) condition by the European Medicines Agency. Though not yet recognised outside of Europe, doctors around the world are slowly becoming more aware of the risk of Post SSRI/SNRI Sexual Dysfunction. Health Canada put SSRIs and SNRIs under review for long-term sexual dysfunction in 2018 and the report is expected soon.

For those of us who do not regain our sexuality, or only partially regain it, the future is a long road of reaching acceptance and rebuilding our sense of self:

The trauma and grief and loss can’t be blocked down by a vision of miracle reversal. To be honest it’s more of a slow rebirth. Like dying and coming back to life as a new person entirely. – Kara, age 29, PSSD for 7 years

Patient activist groups are now springing up around the world to advocate for recognition and more research into the causes, rates, and potential treatments of this disorder. Our group – PSSD Canada – was established in May 2020 to advocate for PSSD sufferers in our home country of Canada and internationally. We are explicitly not anti-psychiatry or against the use of antidepressant medication, but we advocate for greater research, awareness, and transparency of the potential health risks so that patients can be better informed about using these drugs. We collect personal stories, academic sources, and professional statements of support at our website and invite others to be in touch with us  (pssdcanada@gmail.com) as we learn more about this condition.

Emily Grey is the co-coordinator of PSSD Canada.