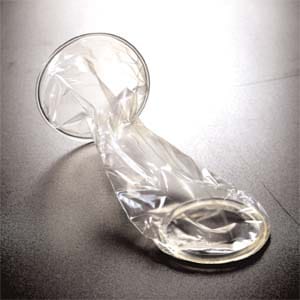 How did one guy come to love using the female condom? Science journalist David C. Holzman answers that very question in a recent piece for Boston’s NPR affiliate, WBUR.

Holzman describes his own iffy approach to male condom use, and how his experience of improved sensation with the female condom  made him a convert. He also talks about some reasons why female condoms may not have yet taken off, and how they may offer better protection than male condoms against sexually transmitted infections.

Holzman also was recently interviewed for WBUR’s CommonHealth segment, alongside OBOS’s own Judy Norsigian, which you can listen to online.

Many sexual health advocates have been working for greater availability of female condoms, both in the United States and around the world. For more information, check out our previous post on a paper doll campaign to demonstrate demand for female condoms, and the Female Condoms 4 All campaign, which strung together all ~20,000 of those paper dolls to display in conjunction with the recent International AIDS Conference.