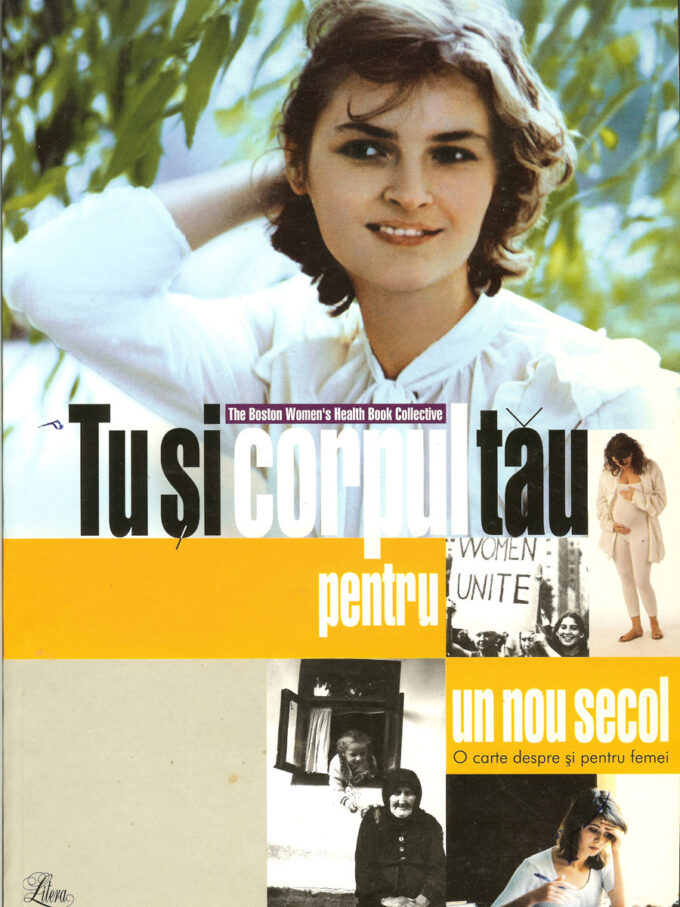 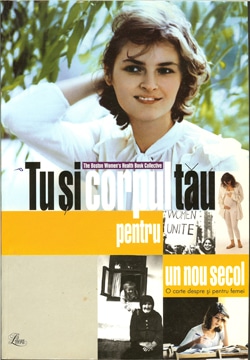 Romanian adaptation of “Our Bodies, Ourselves”

Translation: Our Bodies Ourselves for the New Century: A Book By and For Women

The Center “Partnership for Development” — formerly known as the National Women’s Studies and Informational Centre — published a Romanian adaptation of “Our Bodies, Ourselves” in 2002. Litera Publishing House in Chisinau was the publisher.

The book was adapted to the Moldovan context both in terms of content and imagery. For example, images of women reflect the fact that Moldova is a predominantly Caucasian society; a chapter on women’s health resources available online was omitted, as rural Moldovan women do not have internet access; and the chapters on the politics of women’s health and organizing for change were excluded in the interest of developing a resource that focuses on the medical aspects of women’s health rather than the political.

Soon after publication, the Center “Partnership for Development” provided free copies to every local and national non-government organization in the country. These groups used the resource to develop training curricula, raise awareness, and counsel women and girls on their bodies and rights. 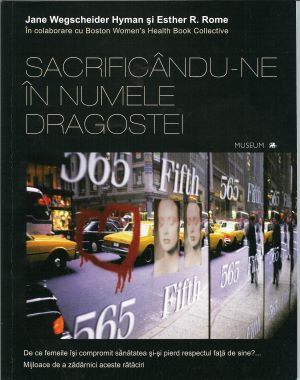 Cover of the Romanian adaptation of “Sacrificing Our Selves for Love”

“Sacrificing Ourselves for Love”

In 2002, the same team published a Romanian edition of “Sacrificing Ourselves for Love,” a 1996 book co-written by Esther Rome, one of OBOS’s founders, in cooperation with the Boston Women’s Health Book Collective. The book addresses issues around body image and identity, including dieting, eating disorders, cosmetic surgery, violence and rape. 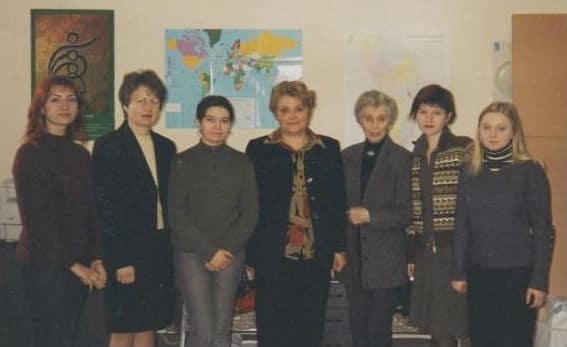 Members of the National Women’s Studies and Information Center, including Alona Dorosh (second from right), founder and coordinator of the OBOS adaptation project.

The Center “Partnership for Development” (CPD),  formerly the National Women’s Studies and Information Center, launched in 1990, at a time when Moldova’s civil society was still young and there was absolutely no work being done on gender equality. The organization is pivotal to the country’s human rights movement, leading Alliance PasProGen, a network of about 80 groups.

The uniqueness of CPD consists in successful fulfillment of its double role (as) a resource center for local NGOs and a think-tank that mainstreams gender issues in national public policies.

In 2006, CPD became an institutional partner to the Soros Foundation in Moldova and Open Society Institute, transitioning from a grassroots information and training provider to a public policy think tank at the center of democratic change. The organization’s focus is now legal and policy analysis.

CPD is the first group to train journalists and policy makers, as well as monitor media discourse on gender equality, and staff members regularly appear on television and at parliamentary hearings. CPD is also a vital government resource and ally.