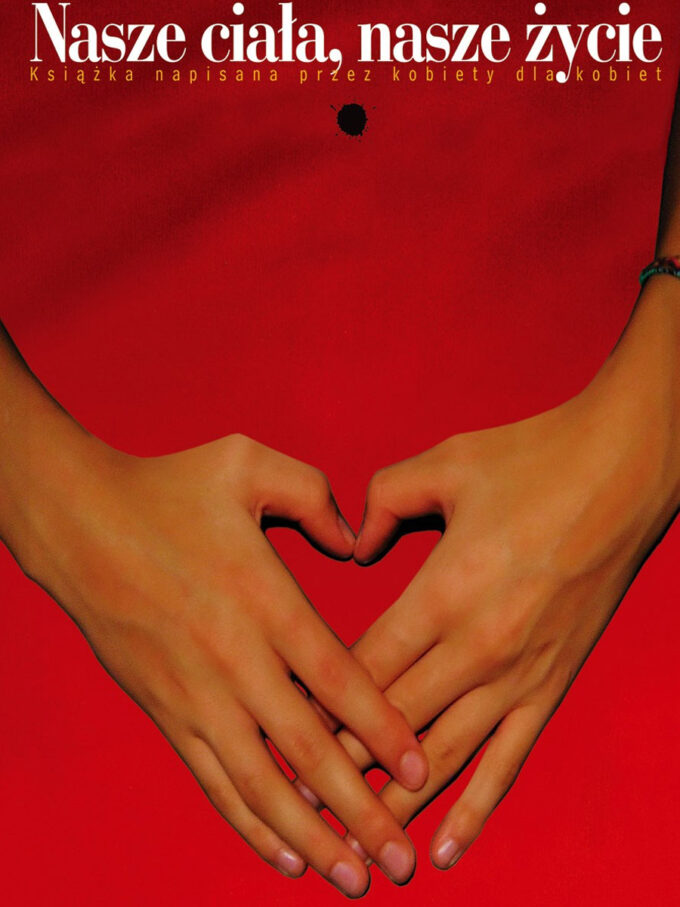 Translation: Our Bodies, Our Lives

Network of East-West Women published a Polish adaptation of “Our Bodies, Ourselves” in 2004.

The book arrived on the heels of Poland’s post-communist transformation to a market economy, a period during which Polish society was extremely distrustful of healthcare reform and in need of unbiased, evidence-based information.

The book contains all the content in the U.S. edition of “Our Bodies, Ourselves” adapted to the Polish context and, in the case of one chapter, restructured to allow for a deeper discussion on the needs of older women, specific medical practices that affect the health and lives of women, and the power of knowledge.

The book is particularly relevant for young girls, who lack information about their bodies, sexuality and contraception. This is due to the influence of conservative political parties and the Catholic Church, both of which have successfully minimized access to sex education, birth control, and abortion, and promoted myths and stereotypes that place young women and men at risk. For this reason, the book places heavy emphasis on sexual and reproductive health and rights.

The OBOS Global Initiative helped increase access to this resource and has posted excerpts online (see below).

For information on obtaining copies of the Polish adaptation, please contact Network of East-West Women: neww [AT] neww.org /Tarasiewicz [AT] neww.org.pl 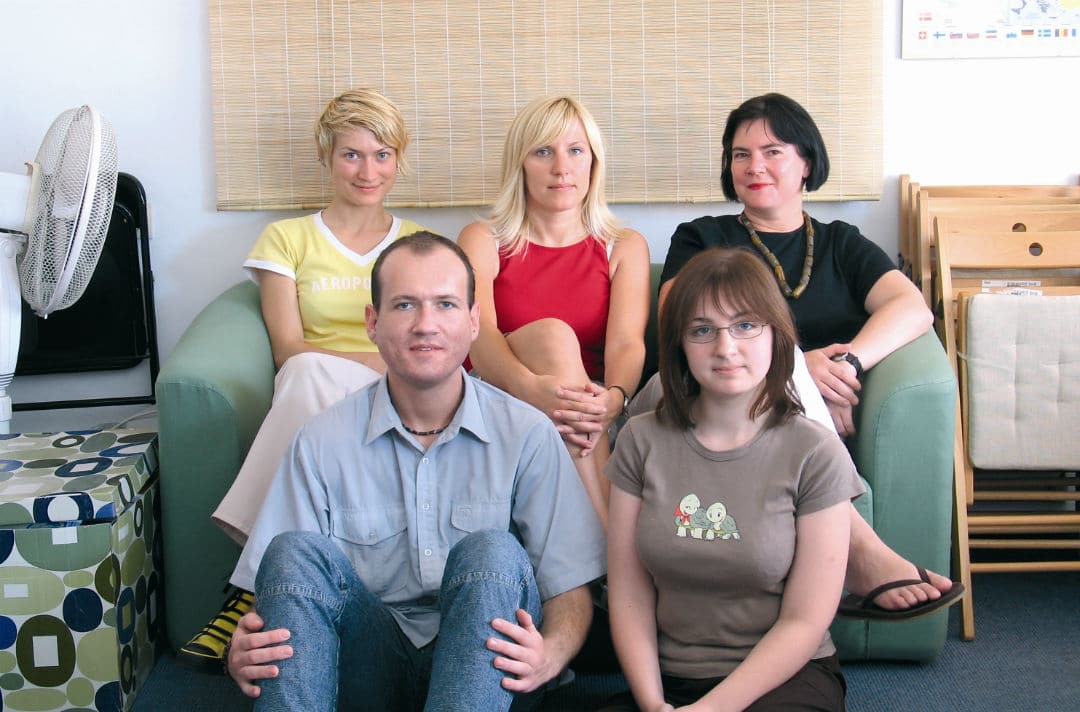 Network of East-West Women “Our Bodies, Ourselves” project team

Founded in 1991, the Network of East-West Women (NEWW) supports feminist organizations and issues related to women’s health and rights in Central and Eastern Europe, the Newly Independent States (CEE/NIS), and the Russian Federation.

“It is of vital importance for Polish women to know where and how to get help in case they are sick, what questions they should ask when talking to a physician, what rights they have as patients. The book tells them explicitly they have the RIGHT to demand the information they need.” – Network of East-West Women

Through its Book and Journal Project, NEWW has established gender studies and women’s rights centers and libraries, and supported original research and publications on women’s changing situations throughout the region. Since 1991, the project has contributed more than 6,500 books and journals, and $150,000 in small grants, to feminist scholars, activists and NGOs.

The Polish “Our Bodies, Ourselves” is a key action tool, with particular implications for women — the largest group of health consumers and the most distrustful of post-communist reforms to the healthcare sector. The book offers guidance on navigating the new system and empowers readers to ask questions and seek better care for themselves and their families.

NEWW’s marketing campaign for the adaptation included partnering with a renowned Polish jazz singer and advertising on major feminist websites. NEWW also worked with a distributor to sell thousands of copies and has donated books to NGOs, hospitals, women’s prisons and public libraries, including the Medical Academy Gdansk Library.

To advance a broader agenda, NEWW has Special Consultative Status with the Economic and Social Council of the United Nations. With members in more than 30 countries, NEWW is among the largest and most respected networks in CEE/NIS and a trusted resource on gender in democratizing societies. The member roster includes human rights activists, writers, students, journalists, lawyers, parliamentarians, professors, artists, union organizers, health care workers and feminist activists, all of whom work together to promote women’s rights and strengthen women’s role and participation in civil society.