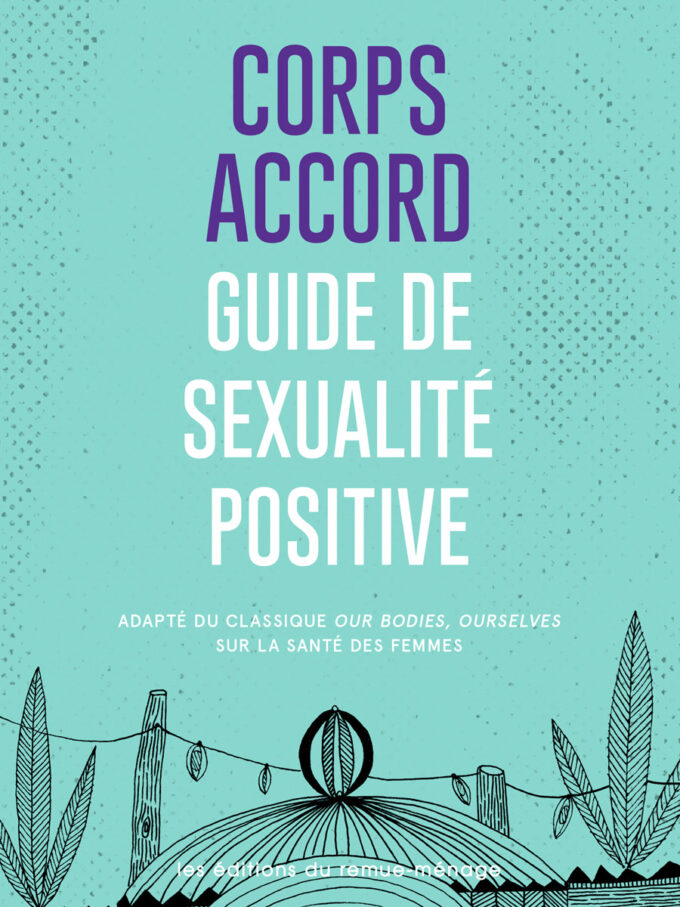 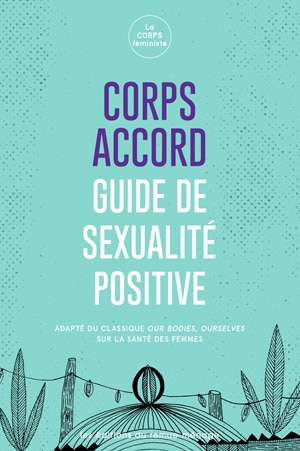 OUR BODIES, OURSELVES PROJECT

The group formed in 2014 with the objective of translating “Our Bodies, Ourselves” into French and adapting it to Quebec and Canada. The book offers scientific information about women’s health and presents women’s experiences from a critical feminist perspective. It focuses on sexuality and relationships and discusses changing attitudes towards marriage in Canada and includes culturally-specific data on indices such as same sex marriage, interracial marriage, and sexual assault. 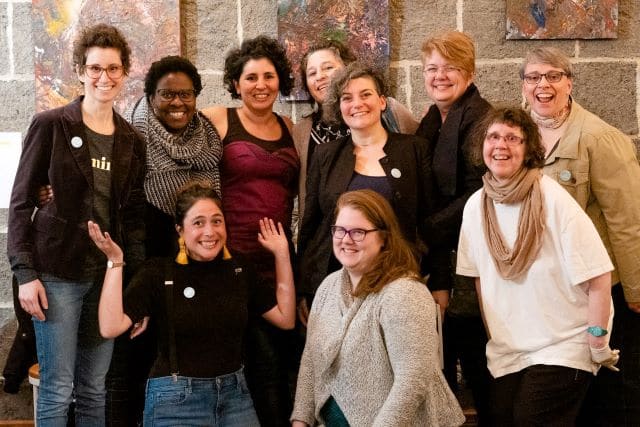 The book includes the unique experiences and needs of First Nation women and women with disabilities, gathered via individual and group interviews with women served by allied organizations in the community.

Explaining the need for such a resource, La CORPS Féministe expressed concern about ongoing funding cuts to Canada’s public health system, which is leaving people – and women in particular – with limited choices. People are exposed to vast quantities of information generated by pharmaceutical companies. All of this is compounded by the scarcity of sexual health education in school and colleges.

In spring of 2019, La CORPS Féministe held a series of book launch parties to celebrate the book’s publication.

The group has recently begun the process of adapting the pregnancy and birth chapters from “Our Bodies, Ourselves.”

The first 20 pages of “Corps Accord: Guide de Sexualité Positive” are available both here at the OBOS website and at the publisher’s site.

How to obtain print copies

The book is available for sale from its publisher, Éditions du remue-ménage.

La CORPS féministe decided to take on this project for several reasons:

La Fédération du Québec pour le planning des naissances (Quebec’s federation of family planning – FQPN) has supported La CORPS féministe from the very beginning. In fact, it is only with their help that the group was able to start outreach to build community for the project.

FQPN, a feminist organization that advocates for women’s sexual and reproductive rights, was founded in 1972 and has individual members as well as 45 local, regional and provincial group members.