Menu
Home > Our Story > Current Board of Directors

Current Board of Directors 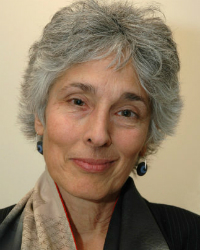 Judy Norsigian is a co-founder of Our Bodies Ourselves and an author and editor for each of the nine editions of “Our Bodies, Ourselves.” She has served in many roles at the organization, including as executive director from 2001 to 2015.

In the fall of 2018, as OBOS transitioned to a primarily volunteer-led organization, Judy became chair of the board of directors.

An internationally renowned speaker and author on a range of women’s health concerns, her areas of focus include women and health care reform, abortion and contraception, childbirth (especially the role of midwifery), genetics and reproductive technologies, and drug and device safety. 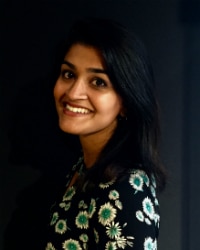 Mariya Patwa is a public health researcher and a MD candidate at Tufts University School of Medicine.

As an undergraduate student at Wellesley College she partook in the Madeleine Albright Institute for Global Affairs and conducted research at the Wellesley Centers for Women. She completed a public health degree focusing on international health systems and maternal and child health at the Bloomberg School of Public Health at Johns Hopkins University. During this program she worked as a graduate student research assistant, based in Johannesburg, South Africa, to promote integration of safer conception services into routine care for people affected by HIV.

Following her master’s degree, she worked as a research coordinator with the Harvard Medical School Department of Psychiatry at the Cambridge Health Alliance. With the Children’s Health Initiative and Family Studies Lab teams she coordinated research efforts to enhance systems of integrated pediatric care and to better understand parent-infant stress and attachment behaviors.

As a current medical student she hopes to further pursue her interests in global medicine and women’s and children’s public health. 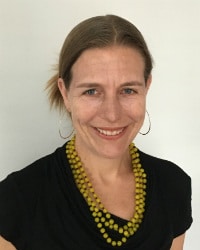 Alexandra Spadola is an obstetrician and gynecologist who specializes in the care of women with complicated pregnancies. She practices maternal-fetal medicine and is the director of labor and delivery at Tufts Medical Center, which she joined in 2018.

Prior to her move to Boston she was an associate professor at SUNY Upstate Medical University in Syracuse, NY, where she practiced high-risk obstetrics as the regional director of the Central New York Perinatal Program. Throughout her career she has worked on developing conversations between disciplines, promoting patient safety initiatives, and disseminating best practices over complex health networks.

Alex has attended over 3,000 births and partnered with many women in making decisions in illness and in health. She is an advocate for justice and transparency in medicine and has had the great pleasure to work with many wonderful colleagues in midwifery, nursing, and public health. She has won numerous teaching awards and highly values her role of training the next generation of doctors in compassionate and ethical care. She is honored to be a member of the Our Bodies Ourselves Board of Directors. 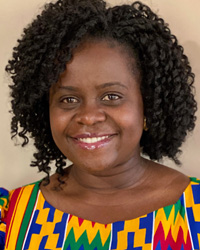 Diana Namumbejja Abwoye is a family nurse practitioner practicing at Lowell community health center’s Metta center, where she partners with and provides care to refugees, asylees, immigrants, and their families. She is a recipient of the Judy A. Beal Nursing Award of Excellence and Diversity and the Alyssa M. Frazer Love of Life award from Simmons University. Diana is a Health Resources & Services Administration (HRSA) Nurse Corps Scholarship recipient and was nominated for the National Black Nurses Student of the Year in 2018. She participated in the Emerging Global Healthcare Leadership Symposium in London, UK in 2018. Diana will be joining Yale University’s Graduate School of Arts and Sciences as a PhD candidate.

A graduate of the University of Massachusetts and the Makerere University Business School in Kampala, Uganda, Diana has many years of experience in public health and community outreach. She has been an OBOS global partner since 2012, when she began the project of translating and adapting several chapters of Our Bodies, Ourselves for Luganda-speaking women in Uganda. She held discussion groups about specific topics regarding sexual and reproductive health with Uganda-based women’s groups and girls in teen centers, and in January 2017 she distributed free copies of the adapted materials to women and girls in rural areas. She hopes to expand this project in the coming years to include more adapted and translated chapters from the book. 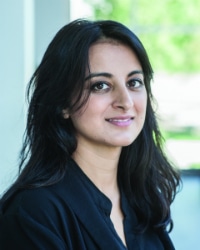 In 2017-2018, Professor Ahmed was a fellow with the Program in Law and Public Affairs (LAPA) at Princeton University, where she developed her work on law, feminism, and science into a book that focuses on how women’s health advocates shaped the AIDS response. She has also written extensively about abortion and reproductive health. 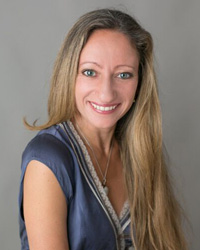 Cristina Alonso is a certified professional midwife and holds a doctorate in public health from Harvard University. She currently serves as the health equity director for La Colaborativa in Chelsea, Massachusetts, where she completed her doctoral dissertation on the impact and social response of COVID.

Prior to moving to Boston, Cristina lived in Central America and Mexico for almost 20 years, where she spearheaded movements to professionalize and integrate midwifery into national healthcare systems. She is the author of the book Open a Midwifery Center, a manual for opening and operating birth centers in low resource settings. She has worked to support the adoption of safety and respect standards in out-of-hospital birth settings across the globe. She currently works with the American College of Nurse Midwives on strengthening midwifery in Afghanistan.

Cristina is an advocate for community-owned and empowered health care options. She is a teacher, advocate, and leader who believes that local communities know what is best for their health and well-being. She works to bridge healthcare systems with local voices and needs in ways that are relevant and accessible. 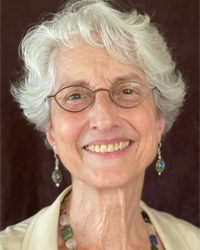 Sherry Flashman has over 35 years of experience in Boston as a project leader and planner in community development and higher education. She ran a program on housing rights at Roxbury Community College and subsequently worked as a senior planner at the City of Boston Department of Neighborhood Development. Later she was a consultant to nonprofit community developers in Dorchester. Her career has focused on increasing affordable housing, economic opportunities, and greenspace in Boston’s communities of color.

In addition, Sherry has been a lifelong activist for social, economic, and racial justice. In recent years she has engaged in voter participation efforts to counteract growing voter suppression tactics. She is a volunteer leader in the Boston Immigrant Justice Accompaniment Network (BIJAN), which provides support and advocacy for those caught up in the immigration system. Sherry co-chairs the Social Justice Committee at her synagogue and works in coalition with the Greater Boston Interfaith Organization (GBIO) and the Jewish Alliance for Law and Social Action (JALSA). Recent campaigns include economic equality, criminal justice reform, and police accountability.

Sherry received a doctoral degree in education from the University of Massachusetts, Amherst. Her dissertation was on alternative feminist education. After graduating from Newcomb College at Tulane University, she received a Thomas J. Watson Fellowship for independent study in Colombia, Israel, and England.

Sherry identifies strongly with her Sephardic Jewish ancestry through her mother, whose family emigrated from Argentina to the U.S. and in previous generations lived in Tangier, Morocco. She has two adult children. 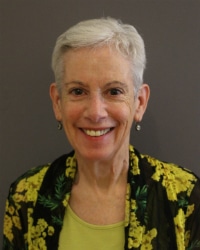 Nancy Miriam Hawley, a founding member of Our Bodies Ourselves, has a contagious and inspiring commitment to living life fully.

A lifetime activist, author and business coach, she led the first workshop at Emmanuel College in May 1969 that initiated the work that became Our Bodies, Ourselves.

As CEO of Enlignment, Inc., she partnered with her husband to publish You and Your Partner, Inc: Entrepreneurial Couples Succeeding in Business, Life and Love (2012).

She has the privilege of coaching global women leaders in both the profit and social profit sectors.

Miriam is the mother of three grown children and grandmother of four. 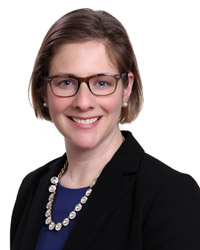 Elizabeth Levy is a portfolio manager and research analyst at Trillium Asset Management, a certified B Corp investment firm exclusively focused on sustainable and responsible investing.

Before joining Trillium in 2012, she worked as a portfolio manager for Winslow Management Company, a division of Brown Advisory, where she had been since 2004, managing two environmentally-focused investment strategies and providing equity research with a focus on water and green transportation companies. Prior to that, she was a research associate for Tellus Institute, an environmental research organization.

Elizabeth holds a bachelor of science in chemistry from the College of William and Mary and a master of environmental management from the Yale School of the Environment. She has served on the steering committee of the Social Investment Research Analysts Network (SIRAN), the executive committee of the Boston Chapter of the Appalachian Mountain Club, and is a previous treasurer and vice president of the board of directors of Harvest Cooperative Markets in Boston. Elizabeth is also a Chartered Financial Analyst charter holder. 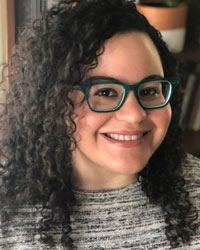 Marta E. Pagan-Ortiz is an assistant professor in the clinical psychology department at William James College. Prior to this, she completed a postdoctoral fellowship specializing in trauma at the Victims of Violence Program at Cambridge Health Alliance/Harvard Medical School.

Originally from Puerto Rico, Marta has lived and worked in the Greater Boston area for the last 12 years. She received her PhD in counseling psychology from the University of Massachusetts Boston. Marta is deeply committed to issues of women’s health, the health of minoritized populations, and social justice. Her clinical work has primarily been focused in the areas of Latinx health and trauma. Her scholarship has been in the areas of health disparities and the impact of structural violence.