In 1969, a group of women came together to talk about their bodies and their lives. Frustrated by how little they knew, they set out to learn more. In 1971, they published a 193-page course book on stapled newsprint titled Women and Their Bodies.

The book was revolutionary for its frank talk about sexuality and abortion, which was then illegal.

In 1971, they changed the title to Our Bodies, Ourselves to emphasize women taking full ownership of their bodies. The book quickly became an underground success.

Our Bodies, Ourselves has long been referred to as the “women’s health bible” and has sold more than 4 million copies. Currently there are no plans for another print edition.

Learn more about each book: 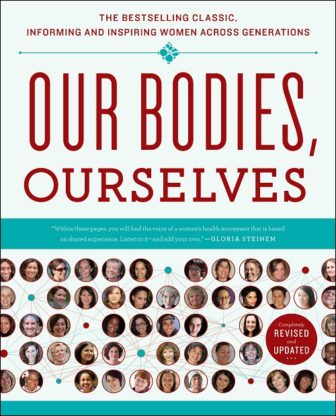 Our Bodies, Ourselves: Pregnancy and Birth (2008) 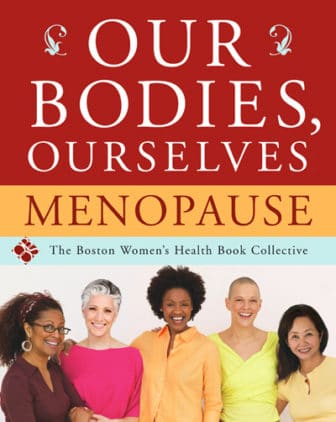 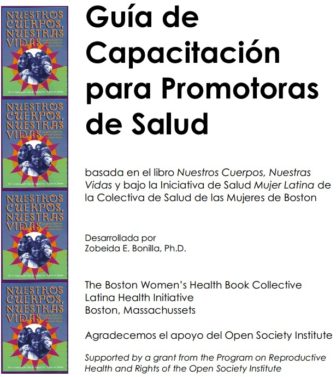 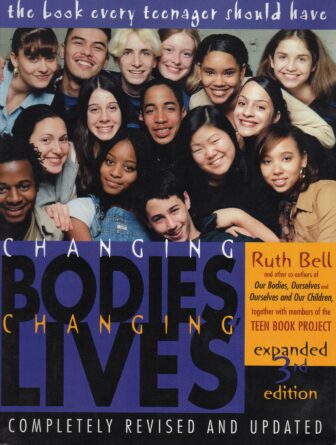 Sacrificing Our Selves For Love: Why Women Sacrifice Health And Self- Esteem And How To Stop (1996) 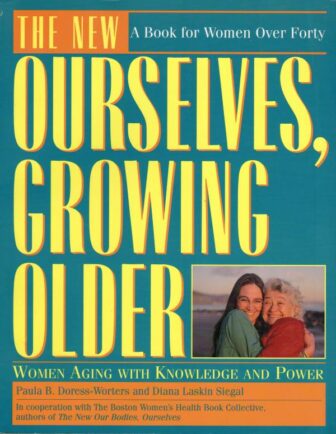