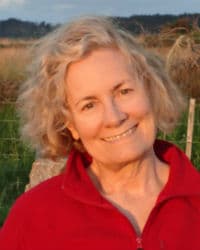 June Rogers Flahie has been a writer and editor for more than 20 years in Toronto, Canada.

She has served in senior editor and writer positions at Maclean’s, Chatelaine, enRoute and Today’s Parent magazines. More recently, she was the national editor for A Friend Indeed, a menopause newsletter, and at the Heart and Stroke Foundation.

Her articles have been published in a variety of Canadian newspapers, such as the Globe and Mail and the Toronto Star. She has also appeared on national TV and radio shows.