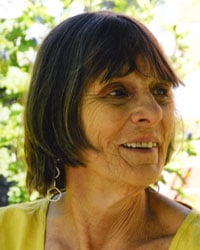 Her research has focused primarily on an anthropology of the body, comparative epistemologies of medical knowledge, and the global impact of emerging biomedical technologies. She is the author and/or co-editor of 16 books and has published over 200 scholarly articles.

“Encounters with Aging: Mythologies of Menopause” in Japan and North America; “Twice Dead: Organ Transplants and the Reinvention of Death,” and the co-authored “An Anthropology of Biomedicine” are prize-winning volumes.

Margaret’s latest book is titled “The Alzheimer Conundrum: Entanglements of Dementia and Aging.” In 2010, she was appointed as an Officer of the Order of Canada.