Esther Rome (1945-1995) was a founding member of Our Bodies Ourselves. She worked as part of the OBOS staff for more than two decades.

Her menstruation brochure, printed in red ink, was one of the collective’s first spin-off publishing projects and grew into a long-term project related to toxic shock syndrome and the need to develop uniform absorbency labeling for tampons.

Esther also advocated for better testing and FDA regulation of silicone-gel breast implants. She led support groups in Boston for women who had problems with breast implants and frequently spoke with the media about this and larger issues surrounding body image and societal pressures on women to alter their bodies. 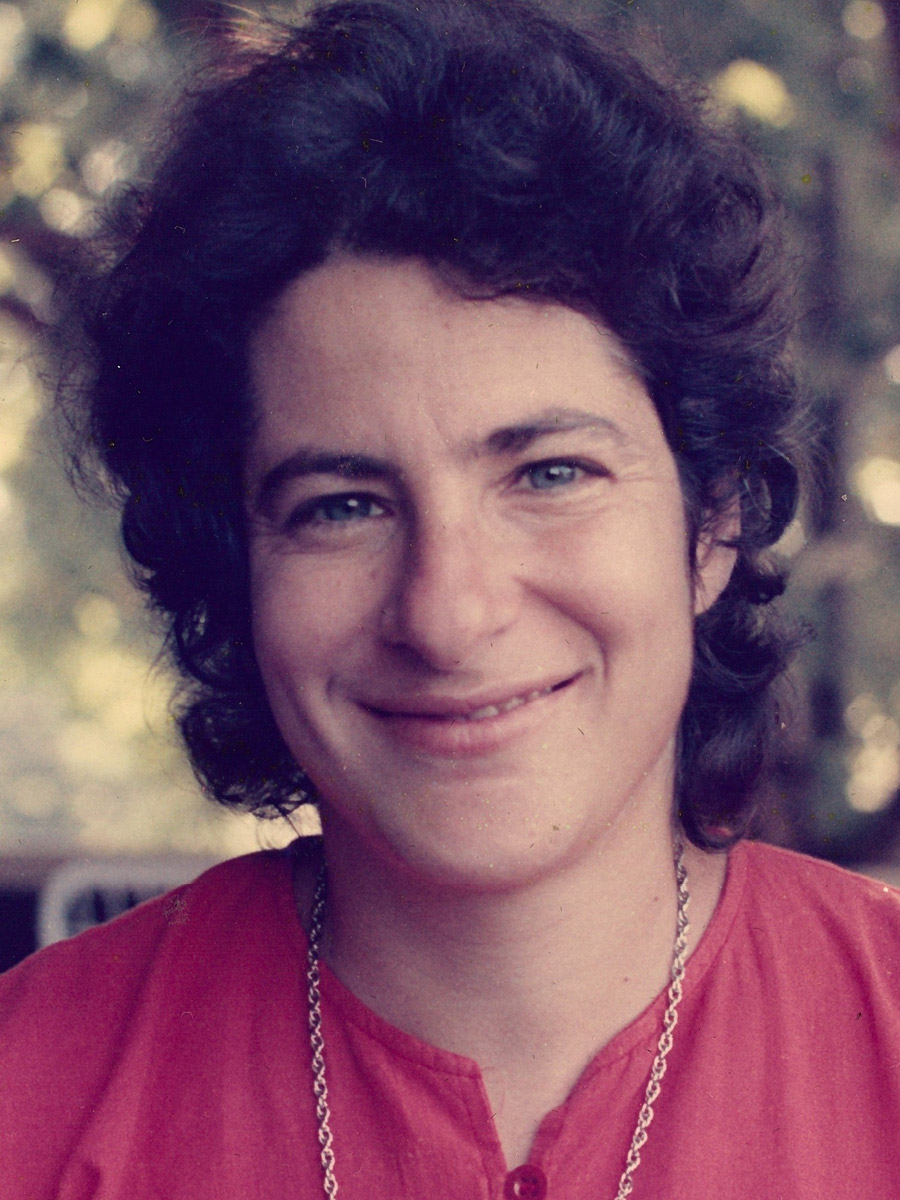