Norma Meras Swenson is a co-founder of the Our Bodies Ourselves organization (also known as the Boston Women’s Health Book Collective) and co-author of most editions of Our Bodies, Ourselves, the bestselling health and sexuality guide. She is a former OBOS senior staff member and was the organization’s first director of international programs, providing liaison and support to several of the global women’s groups that produced 34 translations and adaptations of Our Bodies, Ourselves into languages other than English. From 2013-2018 Norma served as an officer on OBOS’s Board of Directors.

In recent years Norma served as co-chair with founder Elizabeth MacMahon-Herrera of the OBOS Latina Heath Initiative Committee, supporting Puerto Rico’s feminist activists during the island’s ongoing humanitarian crises, as well as maintaining contacts with groups and individuals throughout the Latina diaspora.

Currently Norma serves as liaison to the coordinator of Nossos Corpos por Nós Mesmos, the Brazilian Portuguese translation and adaptation of Our Bodies, Ourselves, to be released in São Paulo in fall 2022 as a single volume.

Norma often speaks at meetings of diverse community and professional groups, locally , nationally, and globally. In 2017 she marched with OBOS in the historic worldwide Women’s March in Boston. She leads discussions of the globally distributed documentary film, She’s Beautiful When She’s Angry, and other classic films of the global women’s health movement. In recent years, Norma has spoken at the 25th memorial of the death of Dr. Mary Howell, Harvard Medical School’s first woman dean; Columbia University’s first Working Group on Menstrual Health and Gender Justice; and the annual conference of the Midwives Alliance of North America.

A leader in the global women’s health movement, Norma Swenson represented OBOS at most of the UN Decade of Women conferences, at the UN Conference on Human Rights in Vienna, and at many other women’s and progressive group meetings in Africa, Asia, Latin America, Europe, the United States and Canada. Throughout her adult life she has played a leadership role in three women-led movements for social change in health and medical care: maternity care reform; feminist health, sexuality, and Reproductive Justice; and Global Health and Human Rights.

Norma was also a faculty member for more than twenty years at one of her alma maters, the Harvard T.H. Chan School of Public Health, where she taught medical students and doctoral candidates about women, gender, health and sexuality from an interdisciplinary social science and public health perspective. Most recently she co-taught at MIT for the Graduate Consortium in Women’s Studies.

Norma Swenson is a recognized global expert in women and health and maternal and child health. A recipient of multiple awards from global, national, and local organizations, Norma is on the board of Refuge Place, a Liberian NGO near the epicenter of the first Ebola outbreak that provides maternal and child health services. She also sustains her longstanding consultancy with the former President of Leipzig University in East Germany, where she has evaluated global exchange programs and frameworks for community health research.

A graduate of the Boston Girls’ Latin School ,`49, and Tufts University, `53, Norma received her MPH from Harvard in 1973. She has lived in Newton, MA since 1950. You can learn more about Norma at her website: https://normamswenson.weebly.com/ 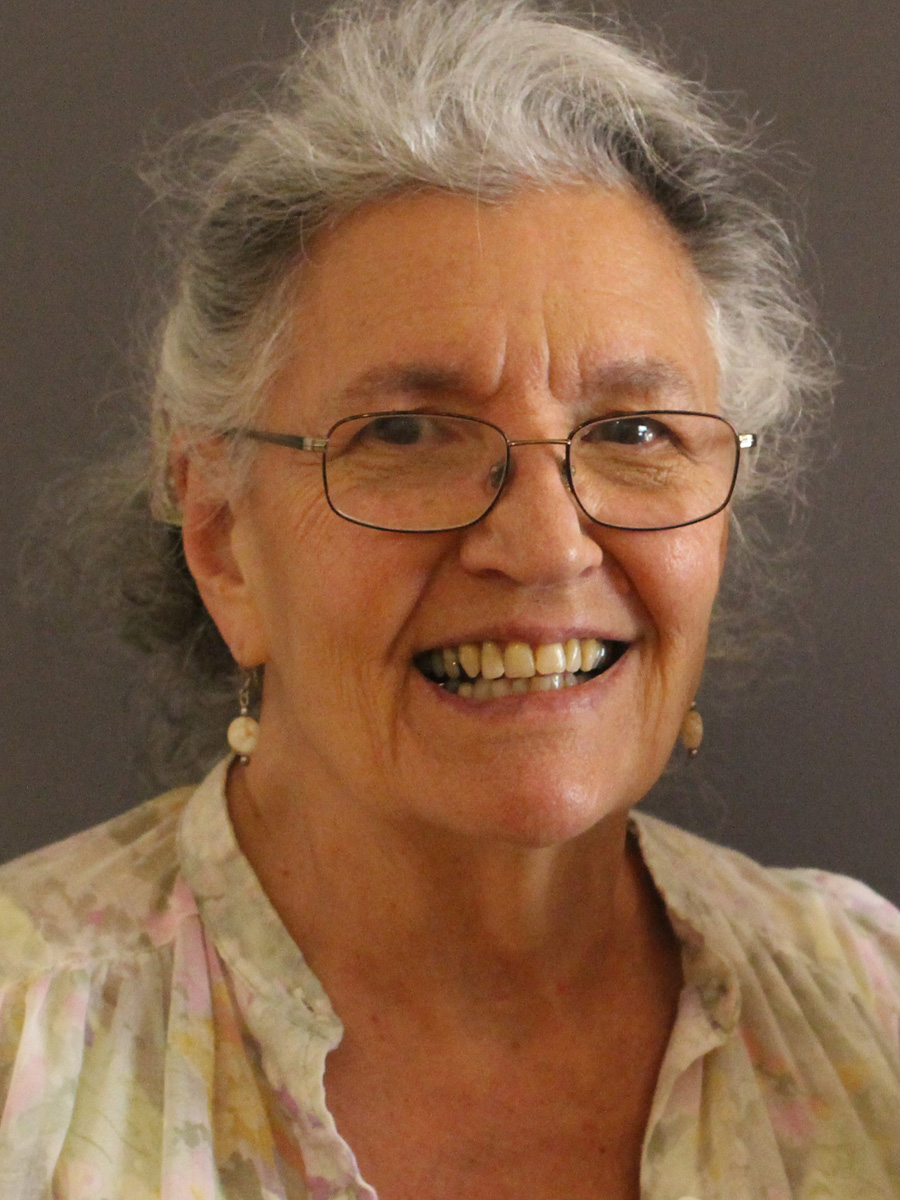