Sally Whelan, a co-founder of Our Bodies Ourselves, was key in the transformational process that turned the best-selling book into a full-scale organization with the infrastructure, staff, office space, and programs that would carry the work into the future. For almost 20 years, Sally directed the organization’s Global Initiative, where her leadership and guidance resulted in the facilitation of over 20 cultural adaptations of Our Bodies, Ourselves – developed by global partners and used in health literacy and advocacy for women and girls around the world. In 2004, she received Public Citizen’s Public Interest Service Award, established to recognize “unsung heroes” in the public interest movement.

On staff for 40 years, Sally also directed earlier programs in the 1980s and 1990s: the publicly accessible Women’s Health Information Center; and the Women’s Health Documentation Center Project, connecting women’s information centers in Brazil, Mexico, Chile, Malaysia, and the United States and establishing digital capacity in each organization. For two decades, she played a key role in advancing the organization’s work on emerging biotechnologies and their intersection with women’s health and human rights, with a specific focus on international commercial surrogacy and human genetic modification. Sally continues working on these issues as a consultant to the organization. 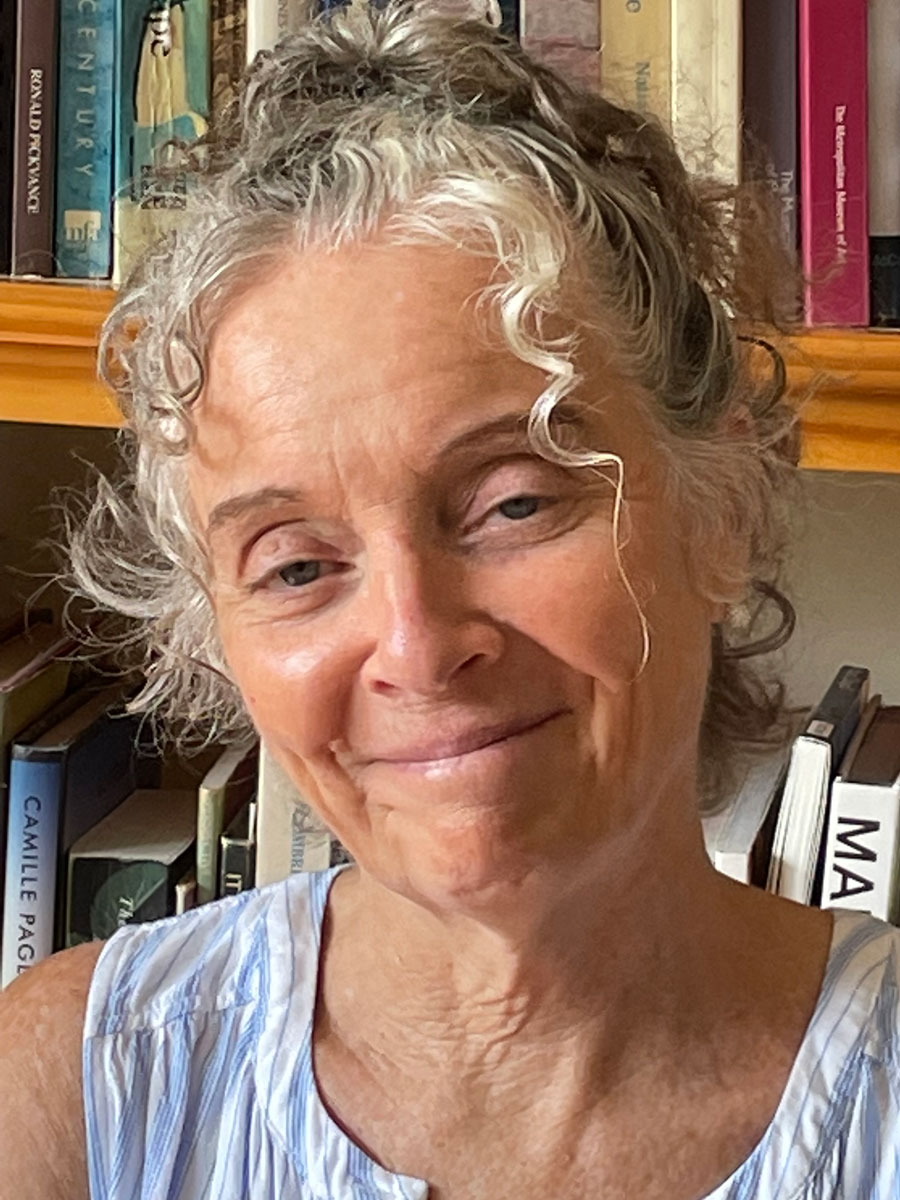