Menu
Home > Our Impact > Our Bodies, Our Blog > Study Finds Abortion Care via Telemedicine is Safe and Effective

Study Finds Abortion Care via Telemedicine is Safe and Effective 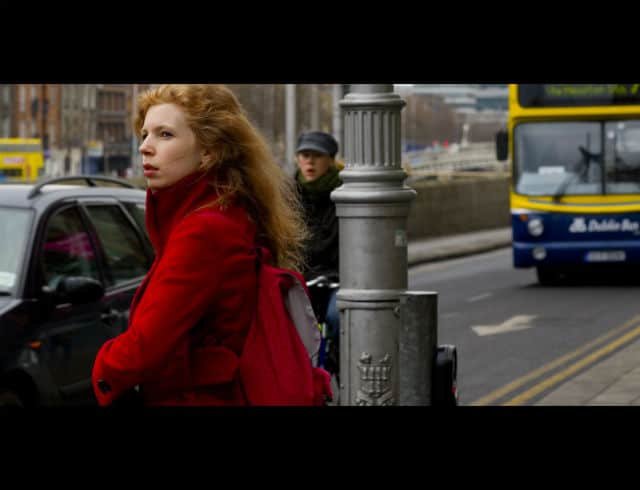 Telemedicine has the potential to bring safe medication abortion to women in countries with extremely restricted access to abortion, according to a new study. Researchers studied 1000 women in the Republic of Ireland and Northern Ireland who accessed medication abortion through Women on Web, an online telemedicine service, between 2010 and 2012, and found that the vast majority of them ended their pregnancies safely and successfully.

Women on Web is “a digital community of women who have had abortions, medical doctors, researchers, and individuals and organizations that support abortion rights.” They use a combination of video, email, text messaging, and online forms to provide care before, during, and after a medication abortion. The organization sends mifepristone and misoprostol (the two medications used in a medication abortion) to women who live in countries with severely restricted abortion access. That means they work with women in over 140 countries. The Republic of Ireland and Northern Ireland fit squarely in that group, with some of the most restrictive abortion laws in the world.

The World Health Organization calls unsafe abortion “the preventable pandemic.” Evidence shows that women die from unsafe abortion in countries where abortion is illegal or where abortion is highly restricted. In fact, unsafe abortion is the fourth leading cause of maternal mortality in the world. We know that when safe and legal abortion is not available, women continue to seek out abortions. Criminalizing abortion does not reduce the number of abortions; it simply forces women to turn to unskilled providers in unsanitary conditions or self-induce using dangerous tools or methods. These situations can result in hemorrhage or infection, which can (and do) lead to disability and death.

Women have been accessing medication abortion outside of formal medical settings for years, mostly because they are forced to when abortion is not legal or is inaccessible. The researchers note:

That’s why this study is so important. It’s the first to measure the safety and efficacy of self-sourced abortions and to evaluate whether the women were able to identify potentially serious health complications and seek medical help.

The results are extremely encouraging for advocates of safe abortion care. The study found that close to 95% of the women — almost all of them under 9 weeks pregnant — ended their pregnancies successfully. Less than 10% of the women who took part in the study reported serious health complications, including heavy bleeding or persistent pain. WoW advises women to seek medical attention if any of these serious medical symptoms arise and almost all of the women who experienced potentially serious complications did so.

Dr. Jen Gunther, an OB-GYN and women’s health advocate agrees that telemedicine can be a safe route:

Telemedicine is so safe for medical abortion that as long as women have access to a surgical procedure (D & C) for back up, antibiotics, blood (in the rare case) and an emergency room the success rate approaches 95%. While it is never ideal for women to need clandestine sources the approach offered by WoW is much safer medically than any do-it-yourself procedure or illegal provider and an Internet-based telemedicine abortion service can offer almost the same outcomes for medical abortion as in person clinics.

The authors of the study also caution that their research may not be applicable to all parts of the world. Women in developed countries may be more likely than women in undeveloped countries to know about the medication or to have better access to quality care should something go wrong. They also note that the women who sought online medication abortion in their study may be less socio-economically advantaged than women in Ireland who have the means to travel outside the country to access abortion care.

Still, the study seems to show that telemedicine for medication abortion is highly effective. It also shows that when women are given access to the knowledge, tools, and resources to care for themselves, they do.