Menu
Home > Our Impact > Our Bodies, Our Blog > What You Need to Know About Essure

What You Need to Know About Essure 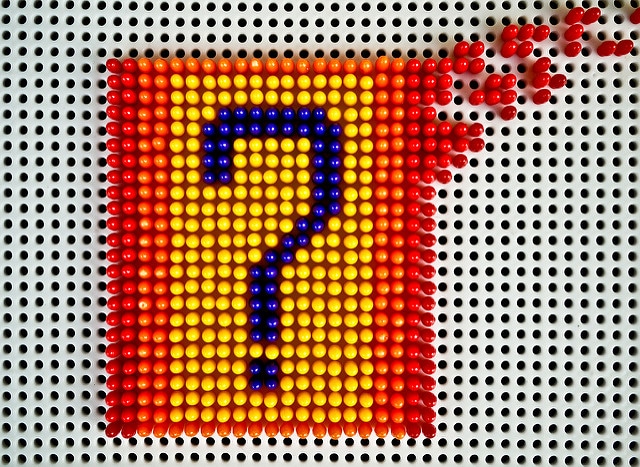 Women report severe pain, hair loss, and heavy bleeding. They share stories of migraines, tooth decay, and brain fog. Some develop life altering autoimmune disorders. More than 35,000 women have joined the Essure Problems private Facebook group to commiserate and offer advice to one another, bonding over these unexpected and often debilitating symptoms.

Essure is a method of permanent birth control that’s been in the crossfire of controversy over the last several years as more women come forward to report symptoms and demand action on the part of its manufacturer, Bayer.

The latest coverage, by author and journalist Jennifer Block in the Washington Post this summer, dives into Essure’s life cycle thus far and the stories of the women who have trusted their bodies to their doctors and the device, only to end up sick and defeated.

Essure is a non-surgical type of sterilization that consists of two small metal coils wrapped around polyethylene terephthalate (PET) fibers inserted through the vagina and into the fallopian tubes. It works when the fibers cause inflammation and eventually scar tissue, blocking the fallopian tubes from allowing an egg to pass through.

The method was praised by the women’s health community when it came to market in 2002, after working its way through a short-term human trial and FDA approval. Until that time, the only way to sterilize women was through surgery. Essure offered what seemed to be a safe, effective, and quick method of permanent birth control.

Since that time, more than half a million women  — mostly in the United States — have used the device.

Consumer Reports notes that although the overall complication rate for Essure is low (according to available data), when women suffer side effects, they are significant:

Just 3 to 4 percent of women who have the device implanted report problems. But according to an independent analysis of the Food and Drug Administration’s database, conducted for Consumer Reports by the company Device Events, within that subgroup the problems are indeed serious. Roughly half of the almost 17,000 adverse-event reports involving Essure indicate that surgery—up to and including full hysterectomy—was needed to resolve the problem.

And, yes, Essure did go through a human trial prior to finding its way to market. But physician researchers from Yale, including Sanket Dhruva, a Yale University cardiologist and researcher of high-risk medical devices, took issue with the one-year human trial:

A short-term study “might be okay if it’s a medication that you take for a week,” he says. “But we’re talking about a device that’s going to be implanted in a million people for the rest of their lives.”

“We all know the most rigorous data in clinical medicine is through randomization,” control groups and follow-through, he says. Ideally, he explains, the researchers would have given 1,000 women Essure and another 1,000 women laparoscopic sterilization and followed them for five years to compare rates of pregnancy, complications, hysterectomy and repeat surgeries. Without a real-time comparison, he says, “we just didn’t have the data.”

In 2015, Diana Zuckerman, President of the National Center for Health Research (NCHR), wrote about the problems with Essure for Our Bodies Ourselves. NCHR decided to investigate the issue after hearing from women with severe symptoms as well as women who became pregnant with Essure. While the FDA web site reported that the device was  99.8 percent effective, with “very few side effects,” NCHR was troubled by what they found when they dug deeper:

The “Ah-ha” moment came when several women told us that they had participated in clinical trials the FDA used as the basis for its approval. They told us that their reports of unrelenting, debilitating pain and other serious side effects were not included in the clinical trial data. Why? They said they were told by the doctors and nurses involved in the studies that the side effects were not caused by the device.

The FDA did hold a hearing that year, after outcry and activism from the women on the Essure Problems Facebook page. Among the problems women experienced were chronic pain, fatigue, and hair loss. These are all potential allergic or autoimmune reactions to nickel. And, yes, nickel is the metal found in Essure:

According to Peter Schalock, a Boston-area dermatologist who has published extensively on metal hypersensitivity, reactions to implanted devices can include rashes or eczema, chronic inflammation and chronic pain, all of which are among the adverse events reported by Essure women.

Schalock and several experts in immunology or toxicology expressed concern at the 2015 FDA hearing that the nickel in Essure could be triggering allergic or autoimmune reactions, in which the immune system overreacts and attacks healthy cells. In addition to the issue of nickel, he and other physicians have raised concerns about the PET fibers used to incite the inflammatory response: “Maybe the inflammatory state goes a little wild,” Schalock told me. “The question is what’s driving it. Is it the Essure, or is the Essure waking up some sort of predisposition to autoimmune disease?”

In response to the hearing, in 2016, the FDA ordered Essure to issue a “black box” warning to alert women to the possible side effects which includes “device migration, perforation, persistent pain and “suspected allergic or hypersensitivity reactions.” Essure also needs to conduct another clinical trial, similar to what Dhruva described above and here, the results of which won’t be known until 2023.

Essure is designed to be permanent, and removing it can be difficult and cause additional complications.  It’s important to remove the coils from the insert intact. The Essure Problems website provides guidance on finding a ob/gyn who is knowledgeable about and experienced with removals.