Menu
Home > Our Impact > Our Bodies, Our Blog > Women with Breast Implants Should Not Need to Wait for Safety Information They Urgently Need 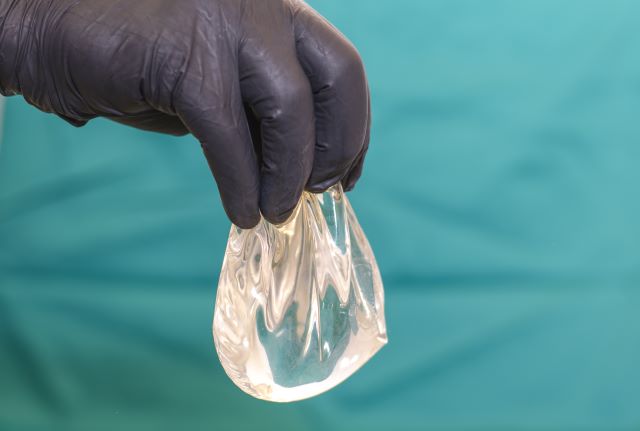 by Rose Weitz and Diana Zuckerman

Although breast implants have been sold since the 1960s, the U.S. Food and Drug Administration (FDA) first approved the use of silicone gel breast implants in 2006. By then, many women with implants had already reported a range of problems, which result in many women seeking additional surgery within just a few years of implantation.

And the problems have become more serious. Last year, for example, Allergan did a worldwide recall of their textured Biocell breast implants and expanders because of evidence that these implants caused an increased risk of a type of lymphoma called ALCL.

The FDA has the authority both to require solid evidence of safety before putting any implant on the market and to require companies to collect health data from implant patients for years afterward. Without these data, it is impossible for women or their doctors to know what are the possible consequences of different implants, what symptoms to look for, and which implants should be surgically removed – assuming an individual knows the make and model of their implant and can afford up to several thousand dollars to remove it.

Collecting data is a small thing to ask of manufacturers who have been profiting from breast implants for many years. Yet even this has proven too much for these companies, or for the FDA to enforce. For example, in May 2019 the FDA sent letters to two manufacturers, Mentor Worldwide and Sientra, warning that the manufacturers had failed to collect the required data for implants that were already on the market and would need to improve their data gathering or face potential criminal or civil penalties. The FDA also sent warning letters in May 2020 to Allergan and Ideal. The FDA criticized Allergan for their failure to recruit and follow-up with as many patients as had been promised. The agency warned Ideal that the companies’ efforts to rectify previous problems were inadequate, including failing to accurately report consumer complaints, failing to keep adulterants out of its silicone, and failing to notify the FDA about malfunctions of its implants that could result in death or serious injury. Meanwhile, all these implants are still on the market.

Last October, in response to the pleas and demands of thousands of breast implant patients, the FDA proposed that a black box warning be affixed to all implant packages to inform women and their doctors about the most serious risks of breast implants. In addition, the FDA proposed that all patients be required to sign an easy-to-understand checklist of possible risks before implant surgery is scheduled.

These proposals were much weaker than what patients and their advocates had demanded. In response to the FDA’s request for public comments, a Working Group of patients, public health advocates, and plastic surgeons submitted a critique — along with a petition signed by over 70,000 people – urging the FDA to be more explicit about the proposed warnings. Public comments were due in December 2019, but as of June 2020 the agency has still not revised its proposal.