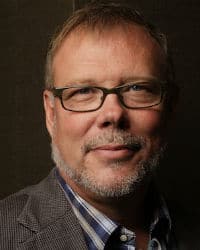 Alan Greene is a practicing pediatrician and a leading voice in children’s health and the environment.

He is a graduate of Princeton University and the University of California, San Francisco.

In 1995 he launched DrGreene.com, cited by the AMA as “the pioneer” physician website and was named “The Children’s Health Hero of the Internet” by Intel. He was given the Healthy Child Award for Prevention for founding the WhiteOut campaign to change the way children are fed starting with their very first bite of solid food.

He is the author of several books, including “Raising Baby Green” and “Feeding Baby Green.” He appears frequently in the media, including such venues as the TODAY Show, the Dr. Oz Show, Good Morning America, and The New York Times.