Elizabeth MacMahon-Herrera, LISW, a founding member of Our Bodies Ourselves, is a social worker whose work has involved family and child therapy and developing innovative educational and mental health programs for multi-ethnic communities.

Elizabeth has taught, trained, and consulted with teachers, paraprofessionals, and mental health providers in diverse settings in Boston, New York City, and New Mexico, where she currently resides. She has worked at the Judge Baker Children’s Center, the Child Center of New York, the University of New Mexico, and the Rio Rancho public schools.

She is a cofounder of Amigas Latinas en Accion pro-Salud (ALAS), a producer of the first Spanish language video on AIDS in the United States, and a contributing editor for the 2000 edition Nuestros Cuerpos, Nuestras Vidas.

Elizabeth’s work is informed by principles of Paulo Freire’s Pedagogy of the Oppressed and Michael White’s narrative therapy teachings, as well as by activists of color and, most directly, by many incredible women.

Her movement around the country and between the United States and Colombia, where she was born, has enriched her personal life, enabling her to showcase aspects of Latino culture as an OBOS co-founder and through articles, videos, and radio shows.

She will be dedicating her retired life to advocating on behalf of asylum seekers and children and families who do not have access to full health care in both the United States and Bogota, Colombia, where she expects to live part time.

She will also be writing about her family’s migration story, dedicating it to her mother and father, recently deceased, who taught and showed her how migrants truly do make countries stronger. 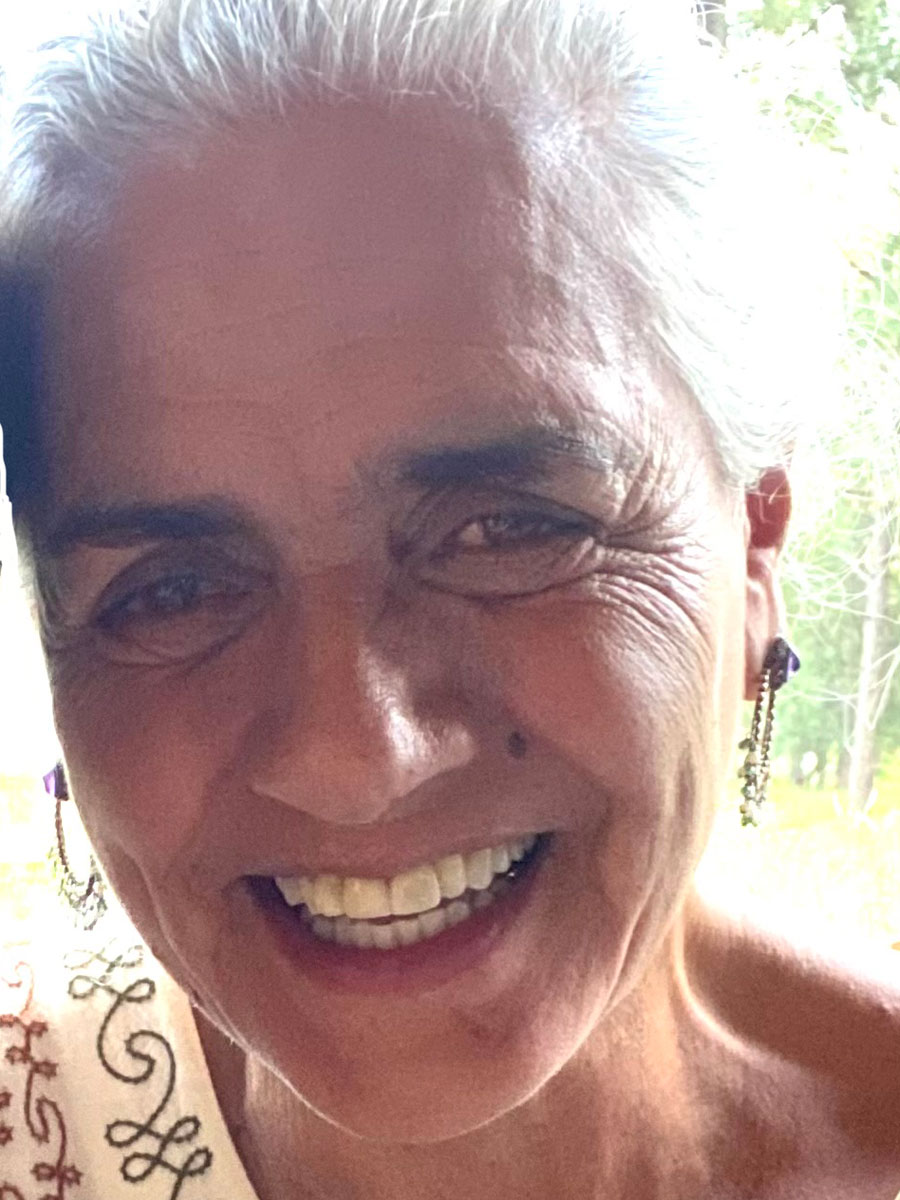